You should not need to remove the HDD from your IPFire box for any of these operations. A small utility such as http://gparted.sourceforge.net/download.php is capable of booting from a USB flash memory device and being used to modify partitions.

Problem is when you do have a headless device, like me and have only access via serial console. Guess many of us have this configuration. In this case you have to dismount your HDD/SDD and attach it to a PC in order to use partition tools like GParted.

Btw. I already did changed my partition layout this way, guess it was SDA3, using a partition tool, don't remember exactly which one, though.

Hellfire wrote: ↑
August 9th, 2018, 6:16 am
Problem is when you do have a headless device, like me and have only access via serial console. Guess many of us have this configuration. In this case you have to dismount your HDD/SDD and attach it to a PC in order to use partition tools like GParted.

When I started this Topic, I was 100% convinced the HDD partitioning would one day give me problems.


rodneyp wrote: ↑
August 8th, 2018, 9:42 pm
You don't say which architecture of IPFire you are running nor what HDD size, making it difficult to provide suitable guidance

If someone could explain what I can do solve Problem 2 in my earlier reply.
Because changing the size of SDA1 (Boot) is/was the main reason of the resizing issue and still isn't solved.

Is doing a backup via the webGUI and restoring after a clean install out of the question? From the details in this thread it sounds like quite an old install. I recently had the pleasure of needing to resize the boot on my old home install, I also wanted to move to the 64-bit version as the devs have suggested. Whole thing took me 20 mins, the backup/restore system on IPFire really is quite good. I would suggest saving a headache and give that old system a fresh install.
Top

In general I don't consider re-install this or that as a solution of a problem but as workaround bypassing the real problem.
No lessons learned at all, no way/guarantee to avoid happening again.

I was able to resize the SDA1 (Boot) with gparted-LiveCD.

But now the system doesn't boot anymore.
At first I saw that the SDA1 was no longer set as active, so I made it active again and updated the MBR, but that doesn't change anything : no booting

If I go inside the partitions (when connected to another PC) I can see the files\directory (like \Grub a.s.o.)

It is really a problem that I can't do anything while the HDD is mounted where it should be.

I think something is wrong now in the boot sequence, but that the partition itself is ok
Top

Your simplest option now is reinstall. It will make /boot at least 64 MB.

In answer to one of your previous questions, SWAP works best if towards the beginning of a HDD (does not matter for SSD)
Top

I don't mind a "less easier way" as long I can make the device working again.
I have been recovering partitions and (non-booting) Windows-systems many times, but sadly I don't have the Linux-knowledge.

In the meanwhile I made up my mind :

If I can't do the same with my IPFIRE, after many years of IPCOP followed by 8 years IPFIRE, I'm going to abandon IPFIRE.

I simply refuse to do a re-install just because "a setting" got wrong (which can for sure be repaired). Then I better stop using IPFIRE completely. 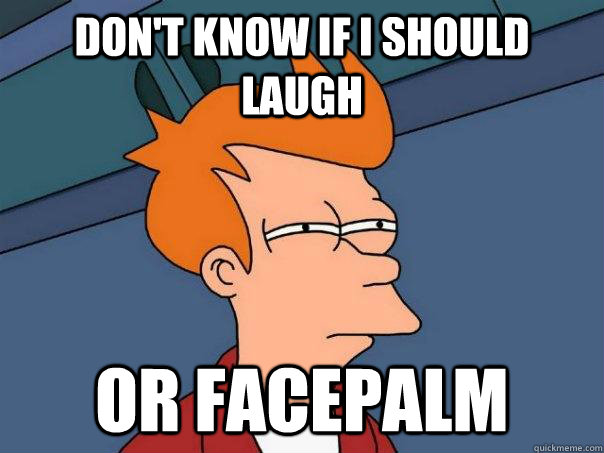